It's time for the spring St. Paul Art Crawl. I'll be tramping around Friday, and I'll also be participating Sunday at 3:00 in the Carleton Lofts Dance Room (University Avenue a little way down from Raymond Avenue). Hope you'll come.


3:00 PM to 4:00 PM--DJ Array: Playlists and Music from Twin Cities Musicians and Bands in the Community Room

It's this week's show and tell!

Here is a photo of Frank and Paul, my fellow readers at last Sunday's Riot Act Reading Series: 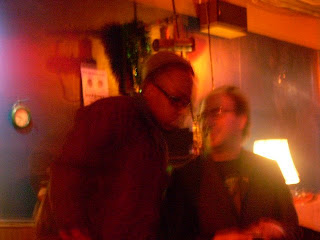 Paul Dickinson on the right there is also one of the hosts. I'll prove it: 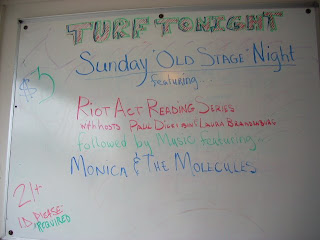 On an unrelated note, I wanted to share that I recently had reason to learn that this is my only set of guest sheets: 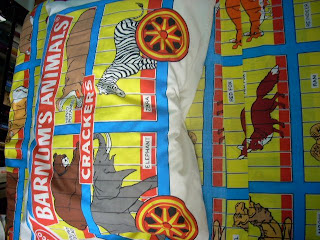 Similarly unrelated, I went hiking in the woods in Wisconsin this afternoon! My fellow travellers and I hoofed it in to see the Willow River waterfall, and it was spectacular. But I forgot my camera, so here's a photo of my muddy boots: 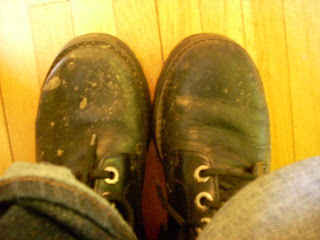 Second to lastly, because I don't have the cable t.v., I am frequently wont to discover gems at a different pace than many others. For example, I didn't know about Flight of the Conchords until my latest issue of Bust arrived. Now I love them so much. Here is a little taste that you have probably already seen:


6. This week's score from the branch library: A VHS called The World's Weirdest Homes. Yessss!
Posted by paula at 5:17 PM 3 comments: 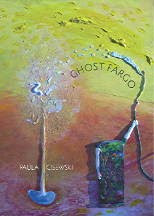 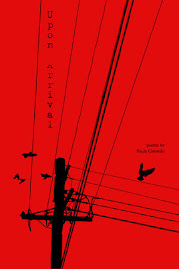 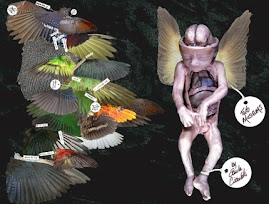 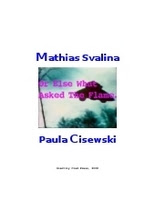 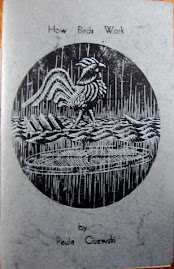